Puppy picks will be the week of July 13th. During this week we will contact each family in order of deposit. Puppy picks will be done for both Maddie and Levie's litters at the same time to be fair to everyone, since many families are on both lists. Once we do puppy picks, families will pick a take home time that works for them with Ashton. Take home date will be the week of August 11th. 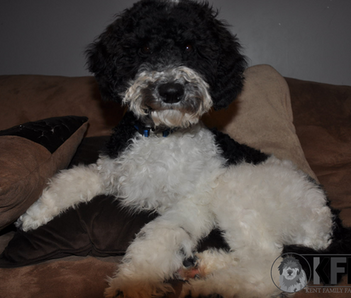 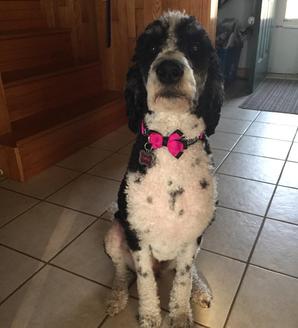