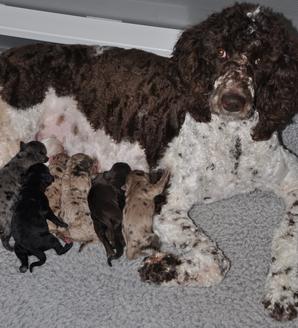 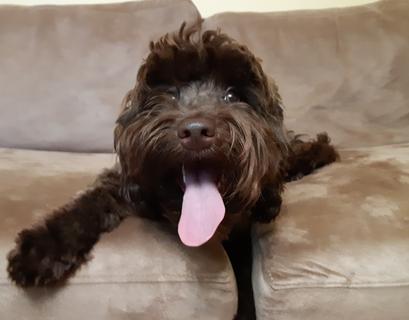 Puppy picks and visit time for this litter will be done March 21st, so if you are on this list please keep that day open or contact me for other arrangements. Take home date should be around April 11th weekend depending on when she has her puppies.