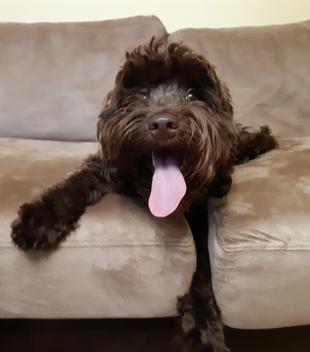 Puppy picks will be at 5 to 6 weeks old. We will move down the list if there isn't the sex/colour/size combination that a family is looking for. This list will get pulled from the Master List on the Nursery Page when we have a confirmed pregnancy. 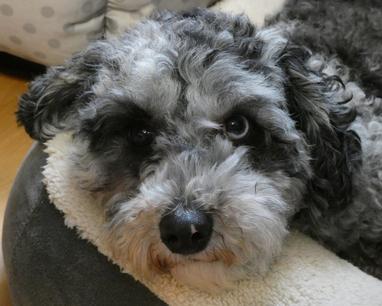